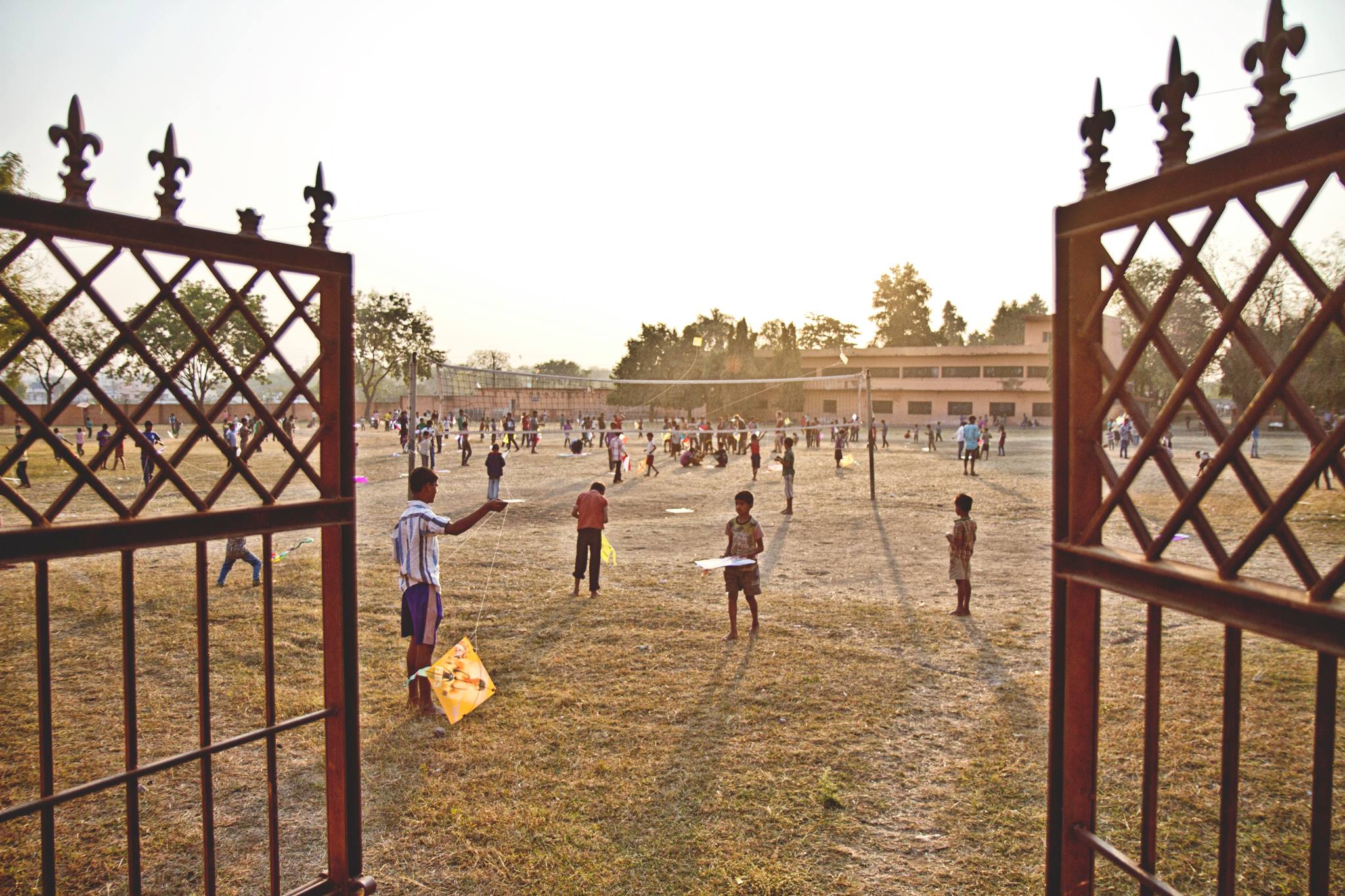 Prem Sewa Shikshan Sangh was established in October 1981 by its founder, Frank M. Juelich. In 1982 Prem Sewa purchased 17.75 acres of land on the outskirts of Nagpur, India to develop it into a home for underprivileged children.

Our boys' hostel, "Kalpana Bhavan" (House of Imagination) had its beginnings in the small hut pictured below, which initially housed ten students and three staff, including Frank, whom everybody calls Bhaisahib. Under his guidance the hostel then developed into what it is now.

In 1987 we started the first of our three schools.

Our girls' home, Indira Bhavan, was established in 1992.

In December 1994 Mr. Yohan Raut became President of the society. In December 2004 Mr. Bapu Desai was appointed Administrator of the hostels and in March 2010 as the Director. Both Mr. Raut and Mr. Desai are products of the home.

In the year 2007, we celebrated Prem Sewa's 25th anniversary.

Today we house and educate more than 1,000 children each year. 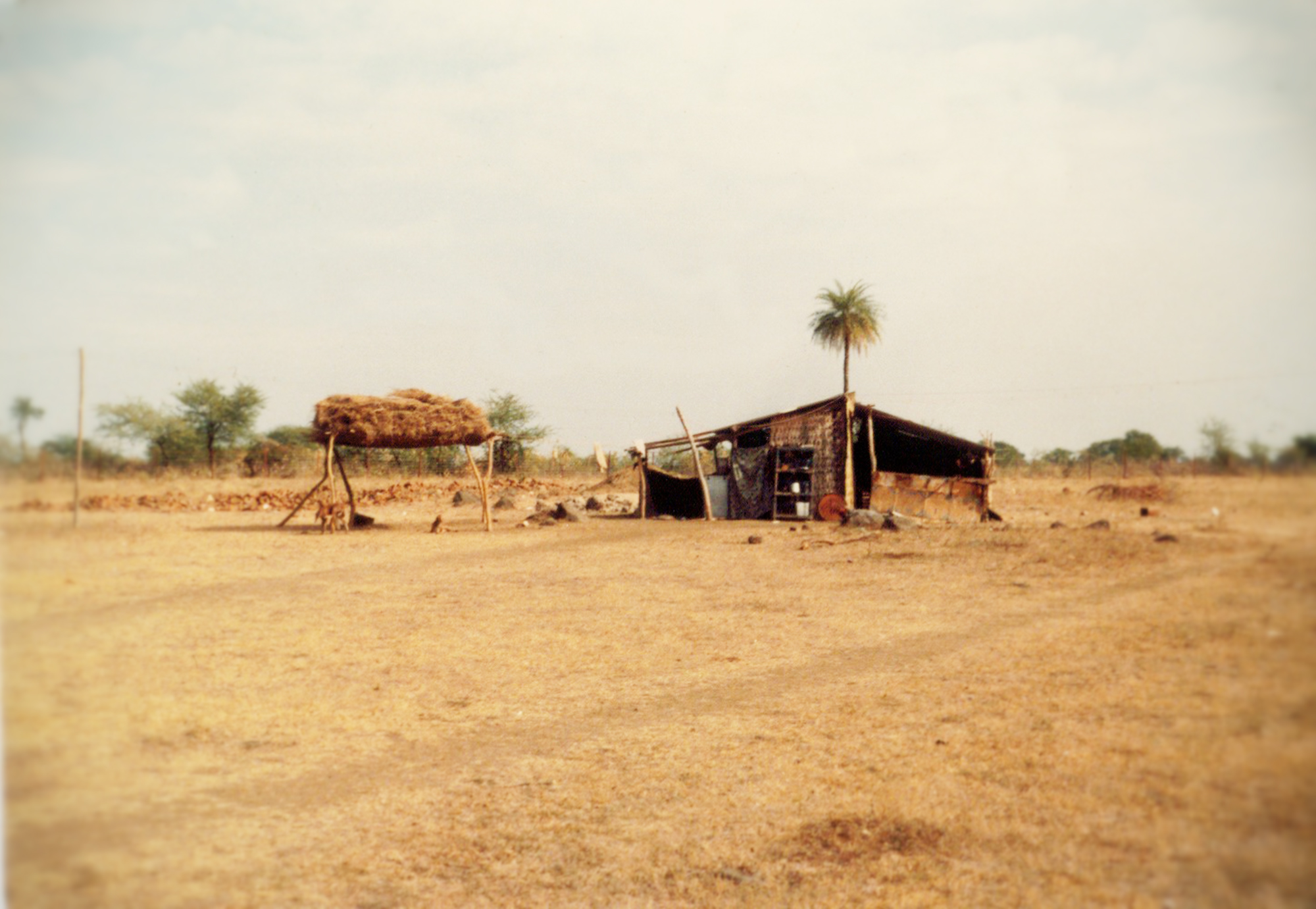 Mr. Bapu Desai came to Prem Sewa when he was nine years old and completed his education here. In March 2010 he became the director.

In December 1994 Mr. Yohan Raut became President of Prem Sewa. He is also a product of the home.

Mrs. Jamuna Raut, the sister-in-law of Mr. Yohan Raut, is superintendent of our girls home. There she is a mother figure to around 500 girls.

Education
We are running three of our own schools, two at the boys' home, and one at the girls' home. The schools accept children from the surrounding area as well as our own kids. On campus we teach grades 1 to 10. Grade 11-12 students and our college students go to various schools in the city. We also have a computer institute for the children at both homes.

Accommodation
We provide accommodation for our boys in two dormitories. At our girls' home there is one dorm and we are currently constructing a second.

Nutrition
Our children all receive three meals a day plus early morning tea. They also receive fruit several times a week, and sometimes cookies as a treat.

Hygiene
We teach our children the importance of hygiene. They learn all about regular hand washing, and keeping their clothes and dishes washed. They all get a shower twice a day: morning and evening.

Medical Care
Basic healthcare is provided in our clinic. More serious cases are taken care of at the local hospital. At our boys' home we have an ambulance. Our children have regular checkups, blood tests, and attend various health seminars.